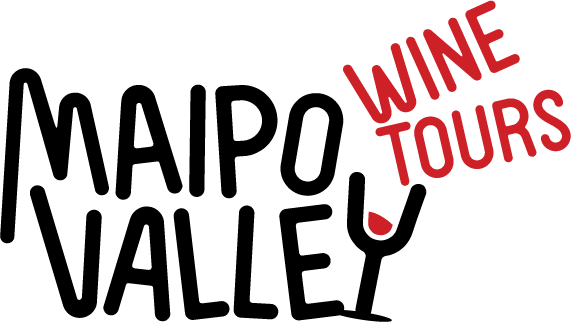 Visit to the old gold and copper mines of Naltahua

Home
Visit to the old gold and copper mines of Naltahua
We suggest you take a trip to the past in which you can imagine the mine full of activity with thousands of miners working and coming alive again with us. Imagine its old buildings, its big smelting furnaces and the rails and tunnels used to extract and transport the minerals full of activity at its height in the last century.

We will explain the interesting story of Naltahua´s mineral exploitation since the Inca period through the remaining buildings and installations.
The first written data comes from the beginning of the seventeenth century when the mine was a Royal Encomienda awarded by the king of Spain to the Spaniard Don Ignacio de la Carrera, and the mineral was extracted by the native indians.

The mines continued to be exploited in the 19th century by small owners. Due to the high quality and quantity of the mineral, the French company “Societé des Mines de Cuivre” decided to establish itself in Naltahua during the early nineteen hundreds and continued with its mining activity for over 50 years. In that period, it became one of the main smelting furnaces in the country and it employed more than 4000 miners.

If you like exploration, geology, archaeology and the industrial heritage don’t miss this experience! 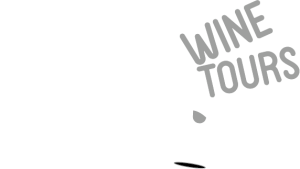 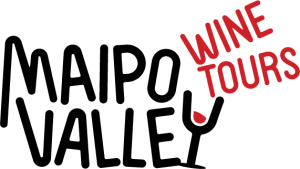